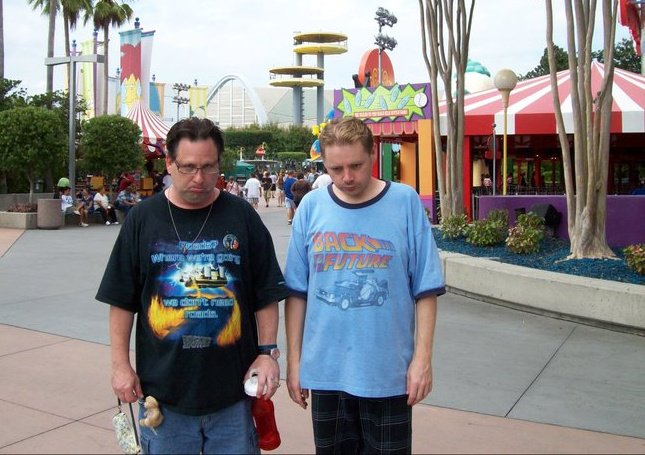 In the fourth episode of “a Conversation with Albie” Albie’s guest is his longtime friend John G Weir Jr. Albie met John over twelve years ago. Albie and Johnny talk about John’s life growing up and all the famous people he met along the way, the women who have been in his life, he reveals something almost no one knows, his struggles and triumphs, how Albie and Johnny met and their friendship.

Remember… You don’t have to be famous to be interesting.
Let us know what you think… Leave us a voicemail by calling (707)847-6682 send in your thoughts and feedback.
Send MP3s & Email to BarrenSpace@gmail.com
This Podcast contains adult language and adult subject matter which my not be appropriate for all audiences. Listener discretion is advised. Enjoy!

All 50 states had laws banning sales of tobacco to minors by 1950. Since then, Georgia,. Louisiana and Wisconsin have repealed theirs only 47 states plus the District of Columbia, have laws prohibiting sales to minors.

The very first piloted helicopter in modern times was invented by Paul Cornu in 1907, however, this design was not successful. French inventor, Etienne Oehmichen built and flew a helicopter one kilometer in 1924. Another early helicopter that flew for a decent distance was the German Focke-Wulf Fw 61, invented by an unknown inventor.

Lucy (Australopithecus) is the common name of AL 288-1, several hundred pieces of bone representing about 40% of the skeleton of an individual Australopithecus afarensis. In paleoanthropology, usually only fossil fragments were found, and only rarely were skulls or ribs uncovered intact; thus this discovery was an astounding feat, that provided an overwhelming amount of scientific evidence. It was discovered in 1974 at Hadar in the Awash Valley of Ethiopia’s Afar Depression. Lucy is estimated to have lived 3.2 million years ago,and is either directly ancestral to humans, or evolutionarily close to our ancestor, hence it is classified as a hominin. The skeleton shows evidence of small skull capacity akin to that of apes and of bipedal upright walk akin to that of humans, supporting the debated view that bipedalism preceded an increase in brain size in human evolution.

Humans built the pyramids 4500 years ago

Angel Dust is a slang term for the drug PCP, which was first synthesized in 1926. in the 1950’s as an IV anesthetic.

Jesus was not an actual person

Liked it? Take a second to support Albie on Patreon!