Alexander Skarsgard has been tapped to play Albie in an upcoming motion picture directed by Sofia Coppola Becoming Albie. The film starts out in Farmingdale New Jersey in the in an effort to capitalize on today’s 80’s nostalgia trend. No word yet on who will play the young Albie. Insiders say the film will focus on his twenties to his thirties when he first rose to stardom.

When Skarsgard was asked about the project, he said: “I’m doing what now?”

Check back here to for updates on the project and a release date.

A conversation with Albie – Chris 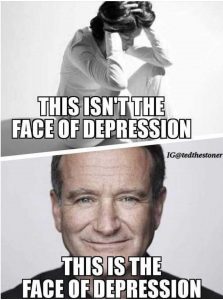